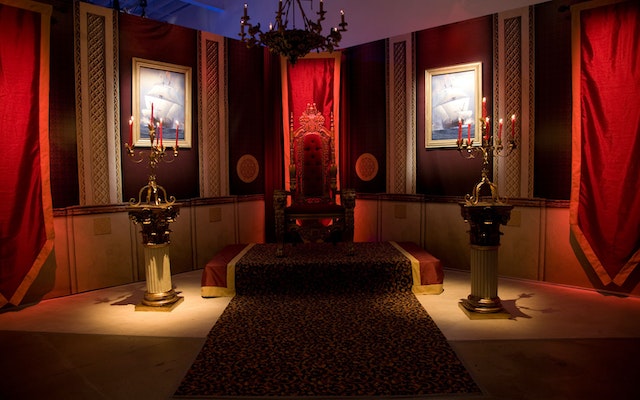 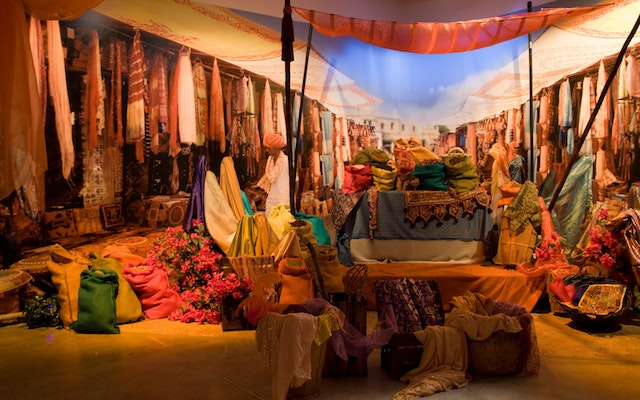 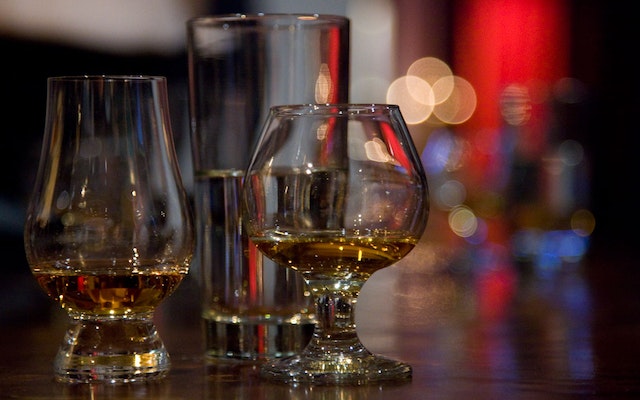 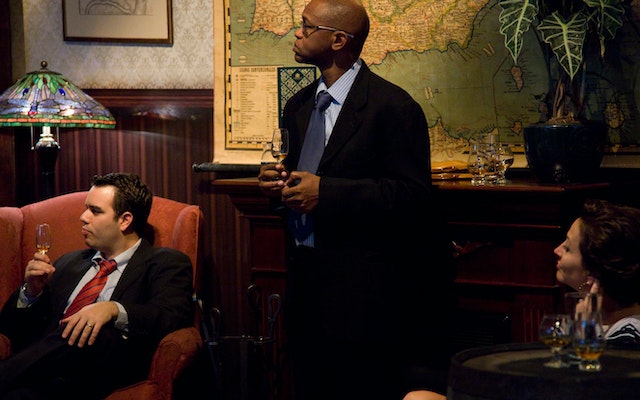 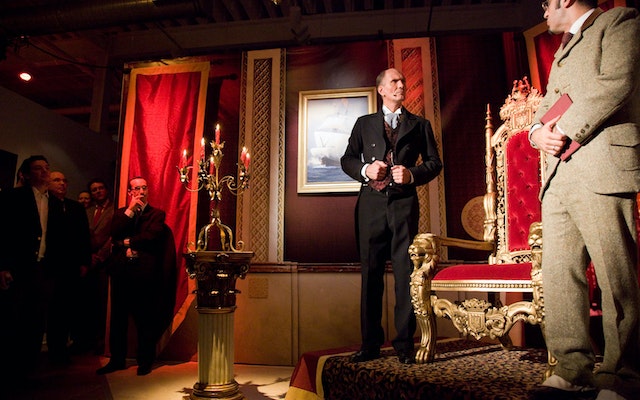 Diageo wanted something special for the launch of their new Johnnie Walker Explorers’ Club collection, three new Johnnie Walker whiskies aimed exclusively at the travel market. We created what was in fact an interactive play, with Alexander Walker, Johnnie Walker’s grandson, as the lead character. Dressed in the style of the period, Alexander Walker led a gathering of key local buyers and Diageo leaders through three sets that stood for three ancient trade routes. At each stop, the group met an additional character and learned about the elements that shape the flavor of a fine whisky. The experience ended with a tasting led by Marcy Rudershausen, Senior Master of Whisky, GTME Americas, at a fourth space decorated in the manner of Alexander Walker’s Traveller’s Club in London. Speaking after the presentation, Matthieu Comard, VP GTME Americas, described the event as “Definitely the best launch I’ve seen of a Diageo product.”